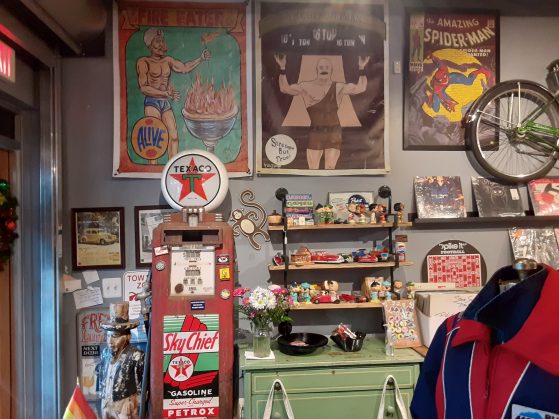 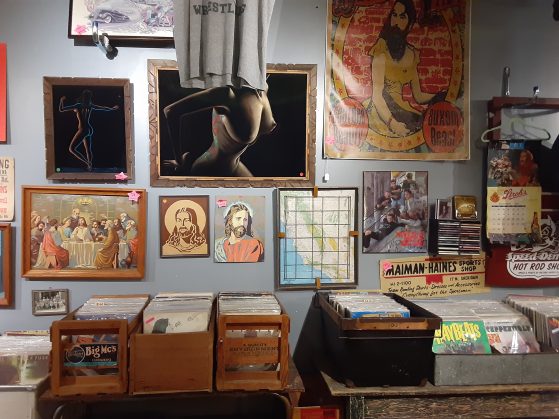 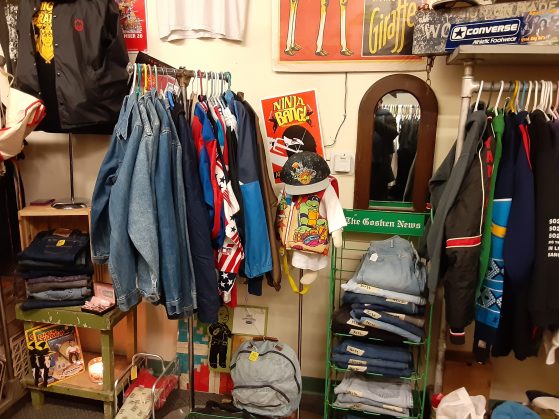 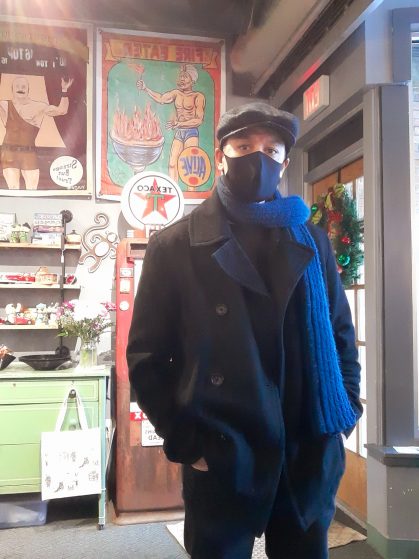 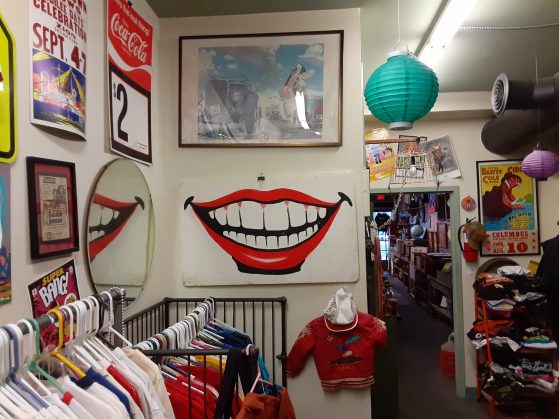 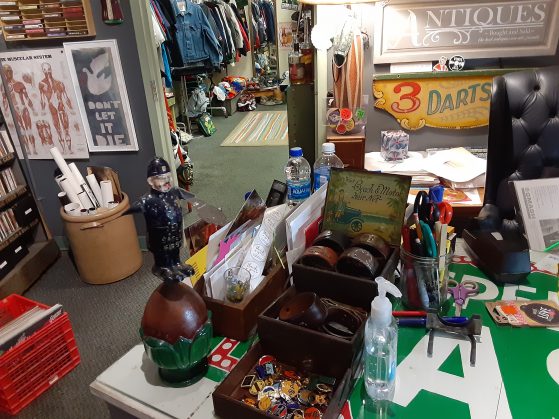 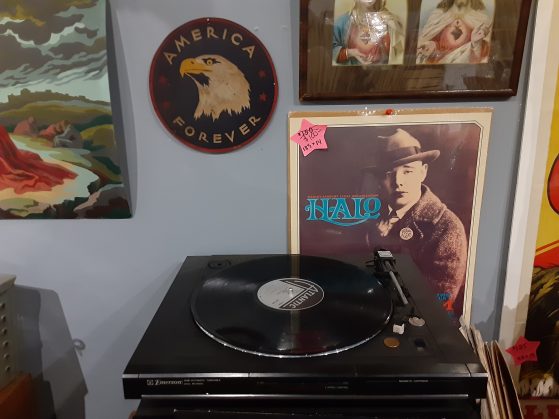 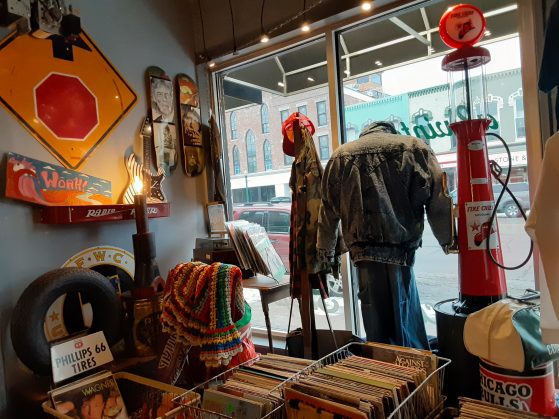 I was invited 2 be a guest on Lori Stratton’s podcast this last Saturday in Ypsilanti Michigan. Last time I was in Ypsi, was about a month before the quarantine first hit in March for the pandemic. I did a show at a brewery with Mary Hartman, who is a badass!  I don’t really drink that much, but when offered a free beer from the place hosting me, I didn’t want to be rude..  I was going to go straight home, but I remembered a place called Ziggy’s that someone took me 2 right after I played a set at The Tap Room the summer before. This person introduced me to the owner and we hit it off, so I wanted to go back and reintroduce myself to see about playing a gig there. On the way there, the beer was a little stronger than I anticipated.. haha. Trying to find a good parking space was difficult at that time of night and I’m not that familiar with downtown Ypsi, so I drove around in vain, looking for a spot where I wouldn’t get a ticket if I parked.  During this exploration, I went down a one-way Street, the wrong way. I was soon pulled over by cops, and ended up getting a ticket for that & an awesome license plate-issue.. ¯\_(ツ)_/¯   It was also one of those tickets where you have to pay it within a week or two at the most , but I think it was a week.

I didn’t have the money for it at that moment and if you don’t pay within that frame of time, they add a warrant to keep your life interesting. Not only that, but as an added bonus, they have a very frustrating website that makes it difficult to pay when you actually ‘do’ have the money. Gotta Luv it. All that to say, was that after Lori’s interview, I didn’t want to stick around in good old Ypsi..  But the place looked pretty vibrant and interesting, considering where we all are in this current climate of social distancing, and wearing masks, and all that. I drove around listening to the new tracks that we’re uploaded onto my website that weekend, debating whether I should stick around but enjoying the sights, regardless. As a creative person, sometimes there’s a tendency to want to repair home immediately after extended social interaction.. haha. But I saw all these cool stores including A2 vintage, which are the pictures you’re seeing now. I was just curious enough driving by to be enticed to check it out by how cool it looked from the outside. I was pleasantly surprised when I went in and had a good time watching the owner Debbie I believe her name is, interact with all the young kids who had come from Canton to hang out. I talked with her and bought some CDs and asked her if she knew some cool places to eat, cuz I was just short of starving and so of course she pointed me to Bobcat Bonnie’s.  I also went to The Rocket right across the street, which specializes in toys, candy, and gifts so I bought some stuff there, as well . All in all, I went from a great interview with Lori Stratton,  to deciding to take a chance and stay in Ypsilanti a little bit longer. Normally I wouldn’t do that, especially considering the whole police ticket situation , but I’m so glad I did.  I had a great chat with the girl at Rocket, as well as this really cool bartender downstairs at Bobcat Bonnie’s, who I talked to about goals and congruence with. Couldn’t have been a better day, and a lot of it wouldn’t have been possible without a little shift in perspective. A lesson to me, if anything else.